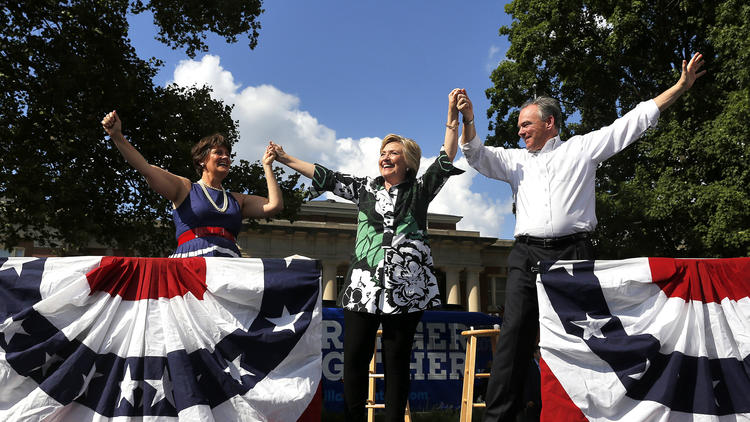 Gov. Terry McAuliffe said Thursday that Hillary Clinton’s lead in Virginia is so strong that her campaign has stopped advertising in the state. FiveThirtyEight is currently giving Clinton an 87.4 percent chance of winning the commonwealth. Previously they suggested that picking Tim Kaine as her running mate would help her in the commonwealth.