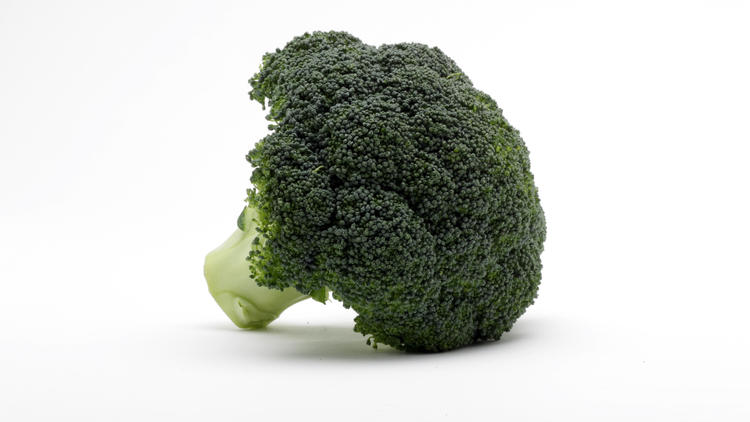 #HRVA’s D.R.A.M. has had a song on the national top 40 list all summer. “Broccoli” (feat. Lil Yachty) was released in April and currently sits at 21 on the Hot 100. In a recent interview with Billboard, the Hampton-raised rapper described his sound as “like Mewtwo … just rare.” His first hit inspired Drake’s “Hotline Bling.”