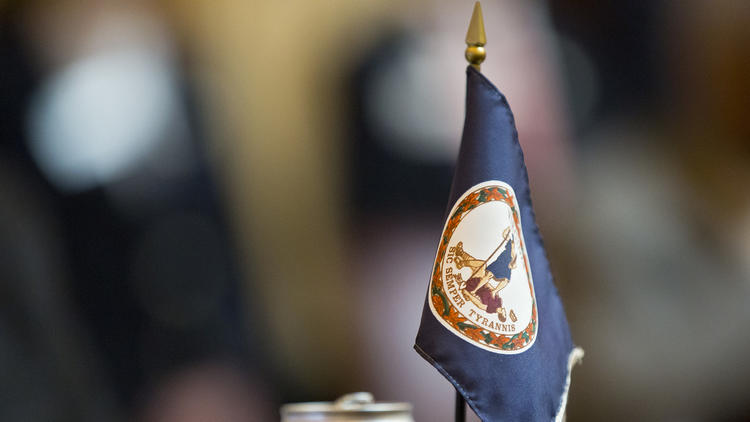 State Sen. Frank Wagner, who represents Virginia Beach, threw his hat into the GOP race for governor. The Virginian-Pilot reports that he’s hoping to leverage his experience in the Navy and as a businessman to beat out the other three Republican candidates. According to his PAC, he’s been endorsed by 53 other state legislators.