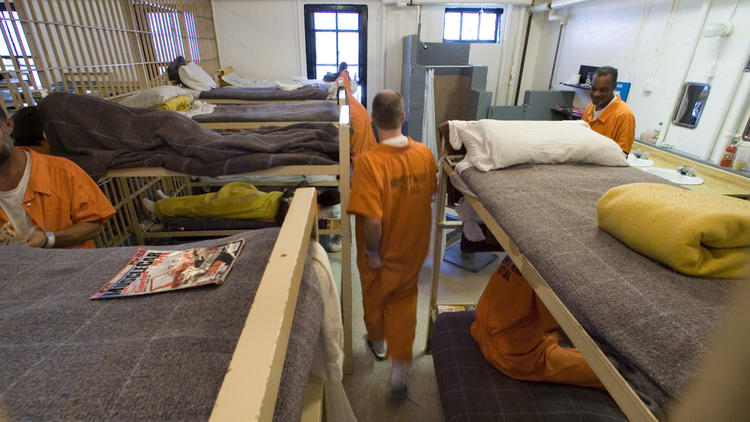 While the president can’t change drug laws single-handedly, he can put pressure on Congress and commute the sentences of prisoners one by one. On Tuesday, he cut short the mandatory sentences of 111 prisoners nationwide, including two from Hampton Roads, the Pilot reports. Many see sentencing requirements as overbearing  and restrictive for judges.