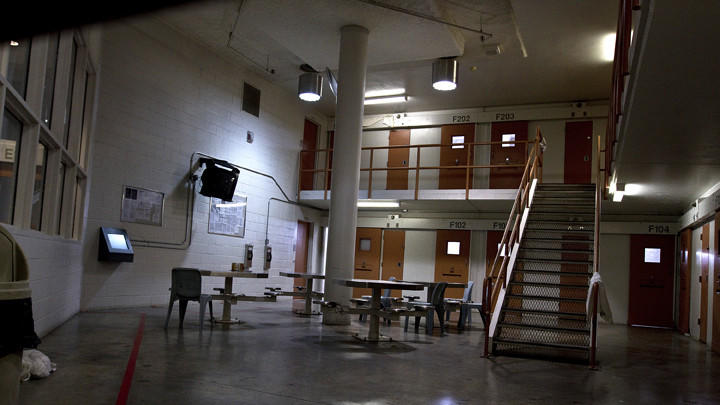 Not even a year after Jamycheal Mitchell died in a Hampton Roads Regional Jail cell, another inmate, Henry Clay Stewart, has been found dead. Stewart’s family says they were told an ulcer in his stomach ruptured, but there has been no official determination. Inmates claim that Stewart repeatedly sought treatment after becoming unable to eat food and vomiting blood, The Virginian-Pilot reports.

Source: From The Virginian-PIlot