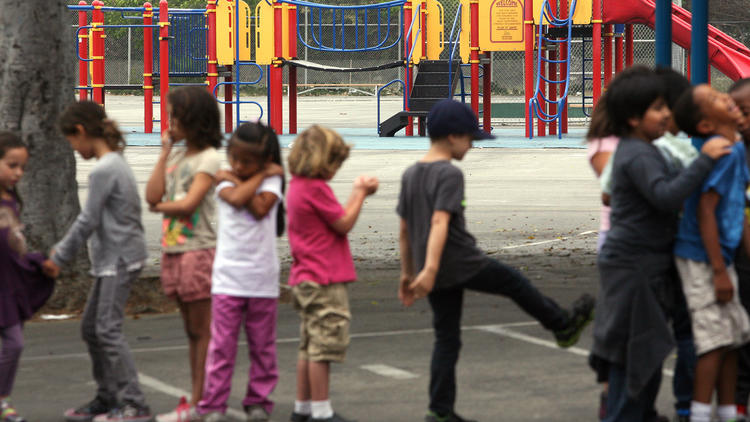 A Virginia Beach woman was charged this week after the death of a 4-month-old girl who stopped breathing at the woman’s unlicensed daycare operation, the Virginian-Pilot reports. An estimated 40 percent of children in Virginia are watched by unlicensed childcare providers, which accounted for 50 deaths between 2004 and 2014, according to an investigation by the Washington Post.

Source: From the Virginian-Pilot