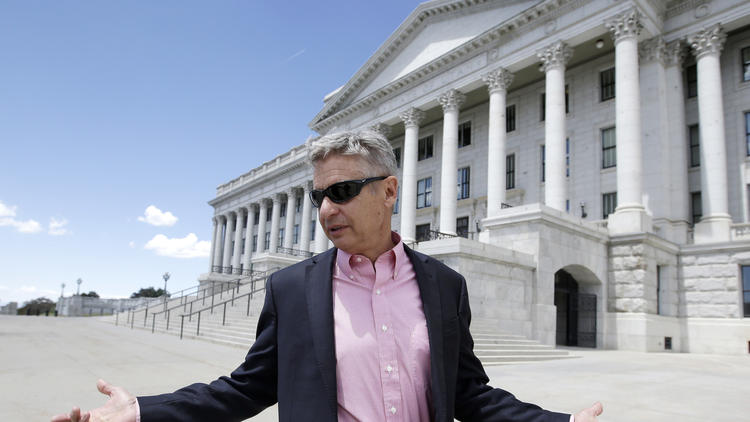 Voters will have five choices for president on the ballot in November. The Daily Press reports that, in addition to Hillary Clinton and Donald Trump, the following candidates will be on the ballot in Virginia: Jill Stein (Green Party), Gary Johnson (Libertarian) and Evan McMullin (Independent). The Richmond Times-Dispatch (in a city noted for its Bernie Sanders murals) endorsed Libertarian candidate Gary Johnson recently.