Organized labor is up for a vote this election | Blend757 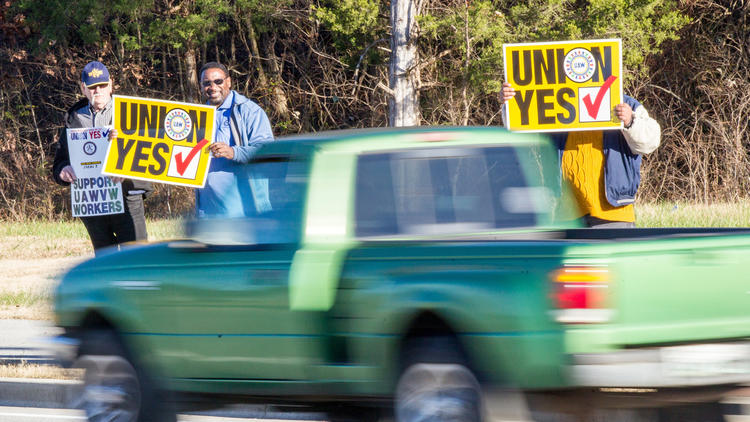 A controversial labor law in Virginia could become a bit more permanent. Twenty-six states have right-to-work laws that prohibit businesses from requiring union membership, and Virginia’s is up for a referendum vote for that to become a constitutional amendment. Conservatives argue that move will reassure businesses, while Democrats argue that it undermines workers.