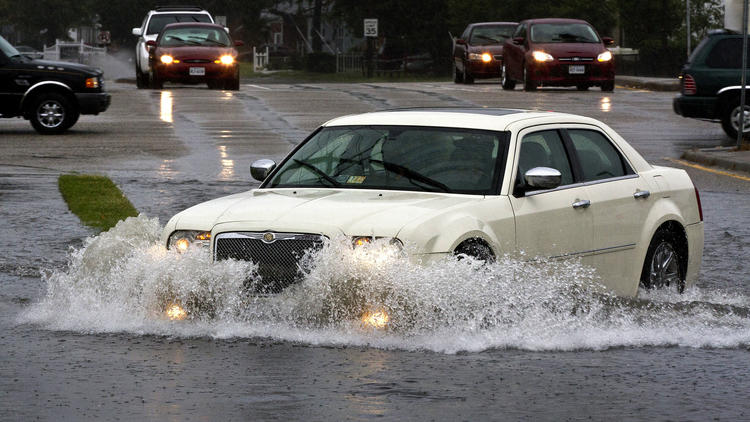 This week #HRVA saw flooding in a lot of places where it usually doesn’t. That’s due to a combination of water/sewage systems that became overwhelmed and a storm that seemed to settle in once it hit Hampton Roads, according to the Virginian-Pilot. The storm broke records, including the most rain to fall on Sept. 20.

Source: From the Virginian-Pilot