Virginia’s voter ID law is under the microscope | Blend757 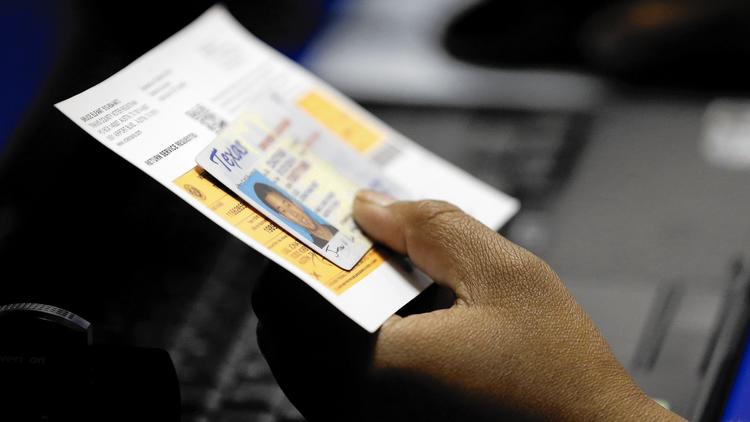 Virginia is one of 32 states that have voter ID laws. North Carolina was, too, until a federal appeals court struck it down just weeks ago. Both states are under the jurisdiction of the 4th Circuit Court, which puts the commonwealth in an awkward spot as its (very similar) law is being considered by the same court.