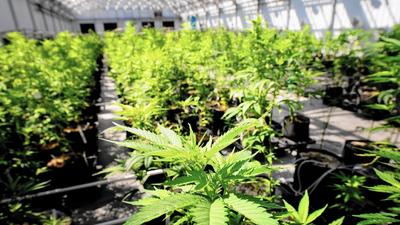 The mayor of one of HRVA’s biggest cities says advocates for marijuana legalization in Virginia shouldn’t get their hopes up for a while. Norfolk Mayor Kenny Alexander said after a public forum on the topic that state government action on the issue isn’t in the cards till at least 2018, according to the Pilot.