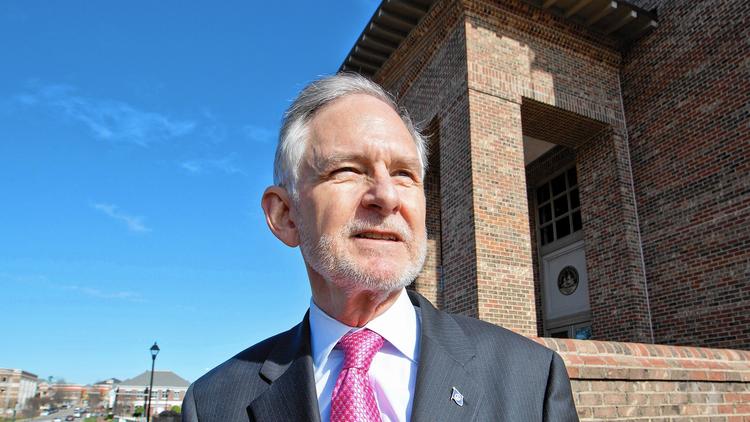 Following Donald Trump’s latest point of contention, local state senator Tommy Norment has refused to comment on either the controversy or his own continued support of the Republican presidential nominee.  Norment is one of many Republicans, Virginian and otherwise, who have either pulled support or declined to support Trump.