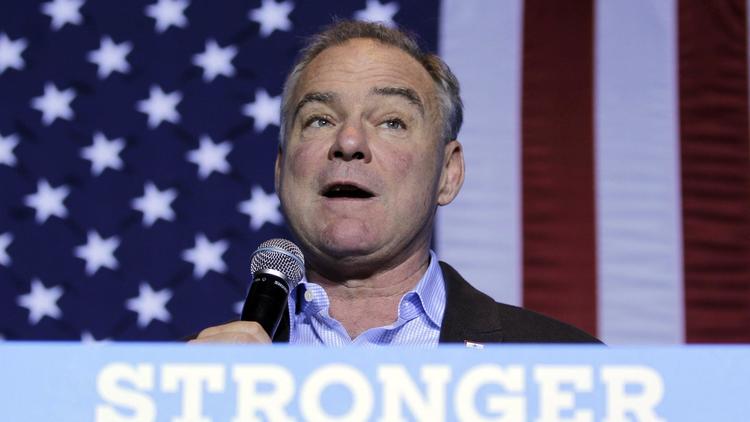 The election just ended, which means it’s time for four years of early coverage of the next one, you know, in case you weren’t sick of it yet.  Any devoted Virginians hoping to see Tim Kaine in the White House will be disappointed to hear that he has firmly decided not to run for president; he will, however, probably run for re-election as senator.